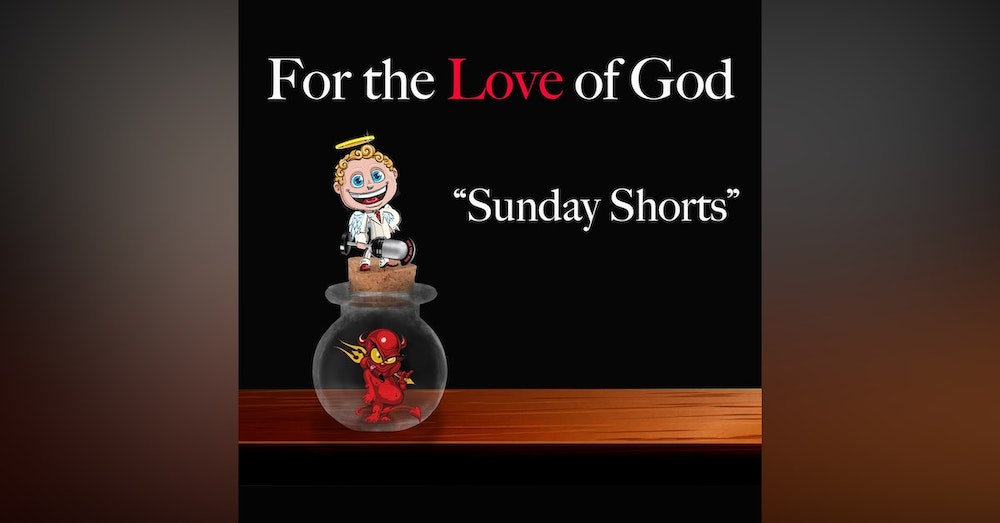 Is there somebody who in your life that you need to forgive? How easy are you to hold resentment or anger toward somebody?

Do you realize how much impact not forgiving somebody has on your salvation. Salvation is based on forgiveness. Non of us deserve to go to heaven. We are all filthy sinners. But the grace of God and his forgiveness of our sins, because of our belief in Jesus, and our obedience to do what he says and follow him. That includes forgiving others.

There are so many verses that speak to this.

Do you see the pattern here?

Let the Holy Spirit lead you. Be slow to anger. Reflect on yourself, and the actions, or sins for that matter that you, yourself have committed against others.

It makes me think of when Mary Magnoline was about to get stoned. But Jesus said, let he without sin cast the first stone. Then they all dropped their stones and left.

So should you cast judgement, hold grudges, and not forgive when you yourself have done the same or worse?

I live the parable Of the unforgiving servant in Matthew 18:21-35

“Then Peter came to Him and said, “Lord, how often shall my brother sin against me, and I forgive him? Up to seven times?” Jesus said to him, “I do not say to you, up to seven times, but up to seventy times seven. Therefore the kingdom of heaven is like a certain king who wanted to settle accounts with his servants. And when he had begun to settle accounts, one was brought to him who owed him ten thousand talents. But as he was not able to pay, his master commanded that he be sold, with his wife and children and all that he had, and that payment be made. The servant therefore fell down before him, saying, ‘Master, have patience with me, and I will pay you all.’ Then the master of that servant was moved with compassion, released him, and forgave him the debt. “But that servant went out and found one of his fellow servants who owed him a hundred denarii; and he laid hands on him and took him by the throat, saying, ‘Pay me what you owe!’ So his fellow servant fell down at his feet and begged him, saying, ‘Have patience with me, and I will pay you all.’ And he would not, but went and threw him into prison till he should pay the debt. So when his fellow servants saw what had been done, they were very grieved, and came and told their master all that had been done. Then his master, after he had called him, said to him, ‘You wicked servant! I forgave you all that debt because you begged me. Should you not also have had compassion on your fellow servant, just as I had pity on you?’ And his master was angry, and delivered him to the torturers until he should pay all that was due to him. “So My heavenly Father also will do to you if each of you, from his heart, does not forgive his brother his tre”

If you have someone you need to forgive, don’t wait. Clear that list and keep it that way, the way God has cleared his list for you.

And on the flip side. There maybe somebody that needs to forgive you. Give them that opportunity by offering them an apology.

Unforgiveness can be a huge weight. It’s time to let go of that weight.

Live a life of love, forgiveness and gratitude.

Music from Uppbeat (free for Creators!): 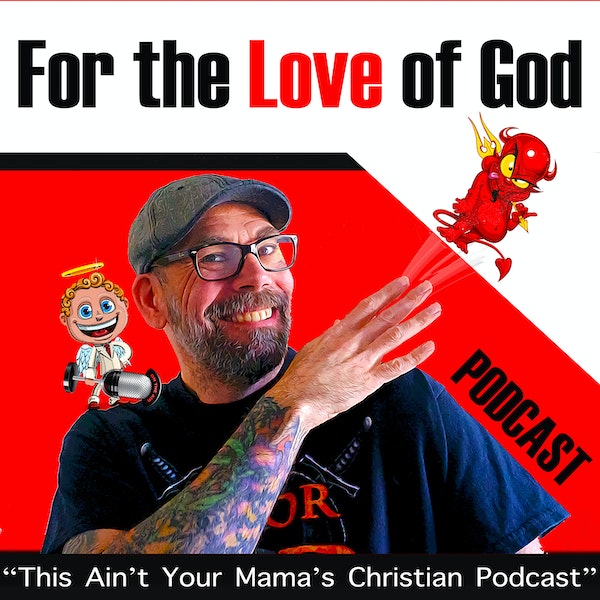